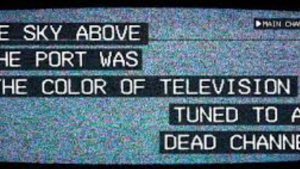 When did this start? 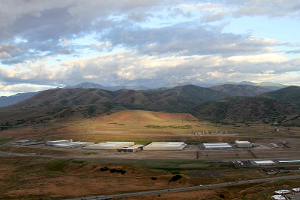 You could beef out this timeline a lot more with specific Snowden leaks, DARPA/NSA contracts, contracts with Facebook/Amazon/Google, etc..

What do you mean by "Wintermute?"

Herein, I define "Wintermute" as any AI or algorithm meant to manipulate you.

For example, I believe at the very least the U.S. government has a soft behavioral modification AI (let's call such an AI "Wintermute") in the following way:

Given the timeline above, the U.S. government likely had something in place by at least 2012, given the push for the Modernization Act to make legal what the NSA was already doing. Meaning that by 2012 at the latest, the NSA already had a behavioral modification AI directed towards the general public. The push for the Utah Datacenter and other black projects since then were to perfect the technology.

Wintermute is a rather simplistic example. I'm sure there are other bits of CNN-driven AI at the bowels of even so mundane an agency as the IRS, but I find this example interesting because this Wintermute would have a data supply is so central that it would enable it to have incredible amounts of power.

Why Fight Against Our Robot Overlords? 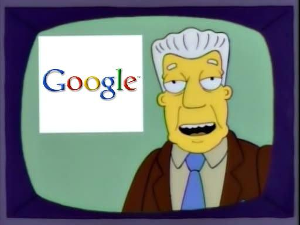 Assuming Wintermute exists, how would it have been programmed, and what exactly would it be optimized for? Assuming that it was developed by and for the NSA & DARPA (given that they would have the most feasible infrastructure for it, and contacts with the industry to maintain its necessary supply of personal user data), it would most likely be optimized to pursue the NSA and DARPA's interests. More realistically, the director or programmers in charge of the project would likely try to optimize it to ensure that support for the program would continue. In other words, Wintermute would try to manipulate humanity to give itself more funding and make itself more intelligent. With such an optimization goal, at what point could you say that the NSA and DARPA would even be in control anymore? If Wintermute did not exist, would they want Wintermute? Or at this point do they continue development of Wintermute simply because Wintermute has manipulated them and society at large to do so? Such an AI could have already became so powerful that it's not really any government that's in control anymore.

In short, we have an artificial intelligence powered gaslighting of the entire world population. This is not only a fight for your freedom, but the freedom of the world at large.

I personally prefer the decentralized approach, so consider this a suggestion for a strategy. If I wanted to claw back some freedom for myself, one solution for me is to use the non-botnet net, or to search and use the internet not part of a Wintermute's control. How to do this? Well, we already created such technology twenty to thirty years ago: webrings and RSS. More generally, any technology that is federated, or is simply just a well-formatted protocol. Another item to consider is to leave clearnet. Darkweb protocols, such as onions, eepsites, freenet, and zeronet sites are not as clearly encroached by any Wintermutes at the moment, and given their inherently private nature, are incredibly difficult for a Wintermute to thrive.

If you have any more you want to add, please contact me at fafbyick@cock.li .